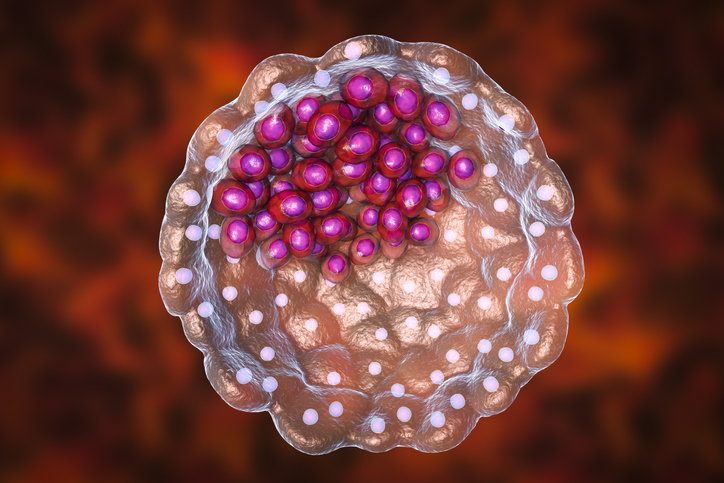 Scientists investigating conditions such as miscarriage, preeclampsia and other complications that can occur during pregnancy will now be able to create early stems cells for study in the lab, which will further help their understanding of placental development.

Studying the role of the placenta during pregnancy has long been a challenge as obtaining vital tissue samples before birth was practically impossible. Now, scientists from the Washington University School of Medicine in St Louis, using findings from earlier Japanese studies, have found a way to guide human cells into becoming trophoblast stems cells, the precursor cells that give rise to the placenta. This technique will allow researchers to understand the very early stages of how the placenta develops and should give important insights into complications that occur during pregnancy.

The team in St Louis has been able to transform induced pluripotent stems (iPS) cells into trophoblast stem cells. Trophoblast cells develop into two specific cells types: one which allows the placental cells to implant into the uterine lining and the other which produces the hormones essential to maintaining the pregnancy.

Although there are already well established protocols, stretching back a decade, for turning an adult cell into an iPS cell, until now, scientists have not been able to create trophoblast stem cells in the lab. Unlike these precursor cells, iPS cells are in a state that exists after the embryo attaches to the uterus’ lining. As the development of the placenta begins before this stage, and these iPS cells have already lost their capacity to create placental cells, it has been important to find an accessible source of these trophoblast stem cells.

This breakthrough, which allows the creation of early stem cells, will help scientists further their understanding of the development of the human placenta and the origins of miscarriage, preeclampsia and other complications that occur during pregnancy.

Integrated analysis of single-cell embryo data yields a unified transcriptome signature for the human pre-implantation epiblast
The Company of Biologists. Development - For advances in developmental biology and stem cells