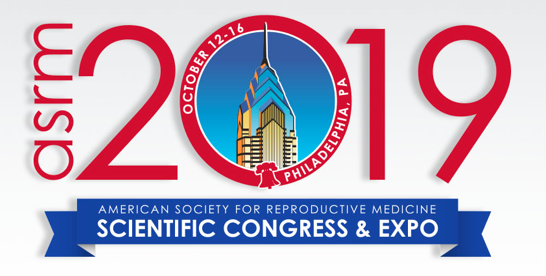 The 2019 American Society for Reproductive Medicine’s (ASRM) Scientific Congress and Exhibition will be held in the Pennsylvania Convention Center, Philadelphia, from 12th – 16th October. Experts from around the world will be discussing the latest in reproductive care, with a particular focus this year on stem cell biology.

Come and catch up with the Planer team, on the Hamilton Thorne stand, booth 1027. Our, soon to be released, PIMSsolo user interface unit will be on display, along with our CT37stax™ benchtop incubator and DATAssure™, our independent monitoring and alarm system for laboratories. 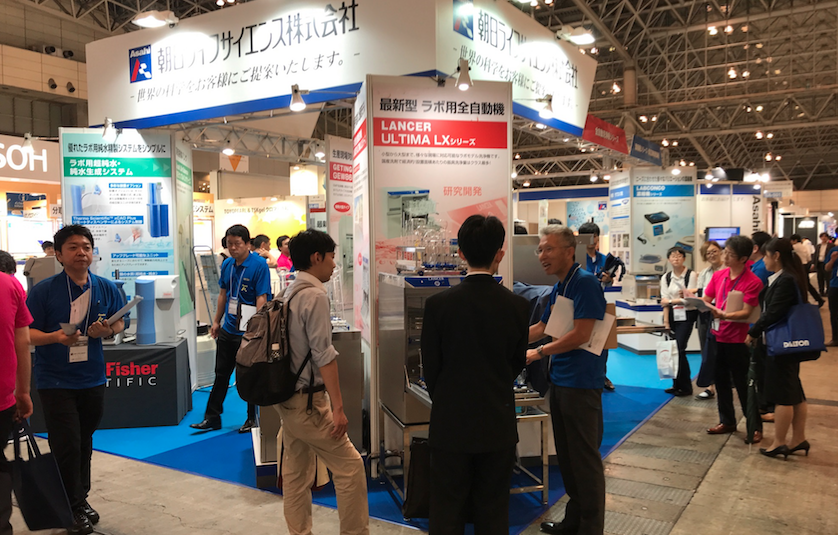 On the 4-6 September, our Japanese distributor ASAHI Life Science exhibited at the JASIS Conference. Taking place in the Makuhari Messe in Tokyo, Japan, the conference is Asia’s largest exhibition in the science, analytical instruments and scientific equipment field.

This year, the exhibition attracted approximately 29,000 visitors with 500 of those dropping by the ASAHI Life Science booth. The event proved to be a great opportunity for the team to meet a broad range of delegates, with the Planer CT37stax™ benchtop incubator generating plenty of interest. 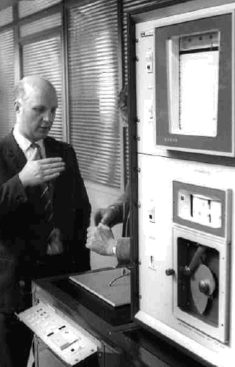 This deal brings together two of the world’s leading companies within the ART marketplace, enhancing the product offerings of both companies globally. Both Hamilton Thorne and Planer are well-established and respected providers of premium equipment that share a commitment to provide the highest standards in customer service and quality.

Adrian Fuller, Managing Director of Planer commented, "The entire Planer team is extremely pleased to be joining Hamilton Thorne who share our belief in quality and service. We believe that the combination of the businesses can significantly accelerate the growth of both the Hamilton Thorne and Planer operations around the world."

Geoffrey Planer, the principal shareholder of Planer added, "Since starting out 45 years ago we have progressed to becoming a worldwide name in our field. It is fitting that after a record year, we can now take the next significant step forward by joining the Hamilton Thorne group. We are delighted to ally with such an excellent team and one we have known for many years."

"We are excited to welcome our new partners from Planer to the Hamilton Thorne family. This acquisition enhances our product offerings in incubation, cryopreservation and lab monitoring solutions, and provides a direct sales and support platform for our entire Hamilton Thorne portfolio of products in the UK," said David Wolf, President and Chief Executive Officer of Hamilton Thorne. 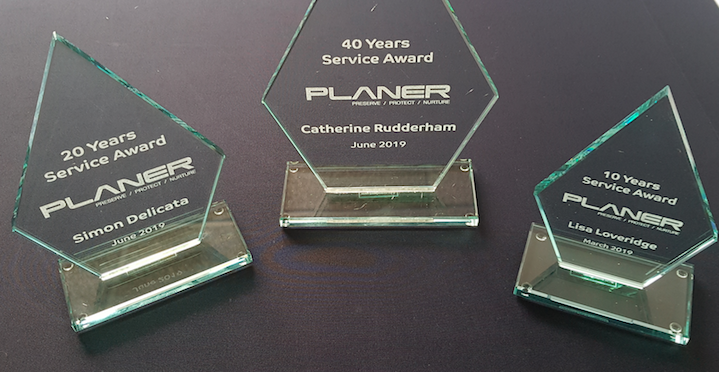 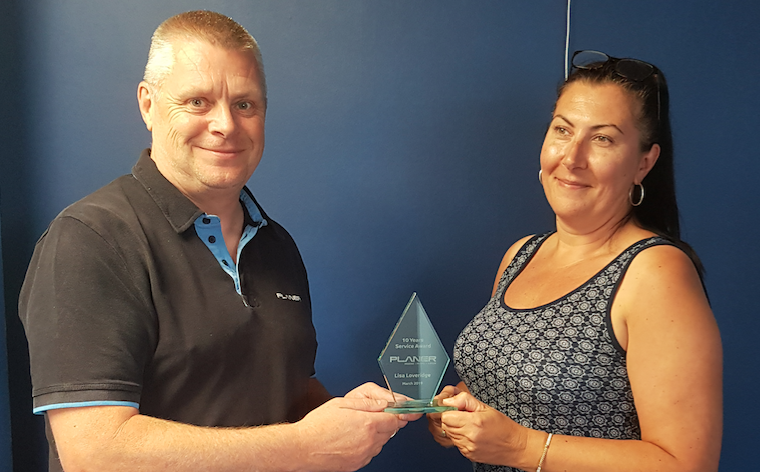 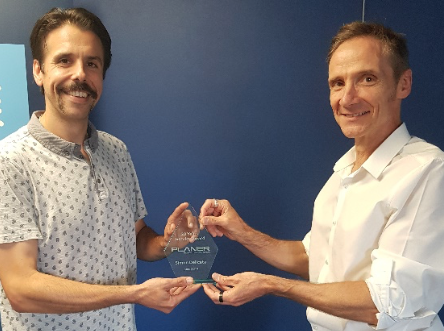 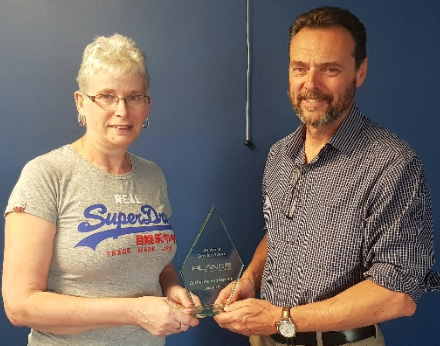 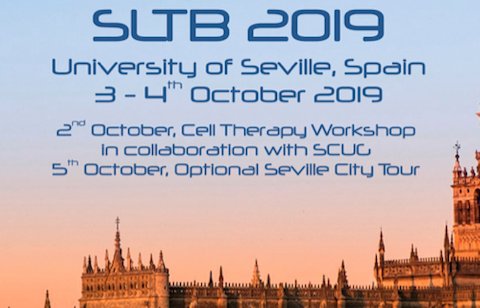